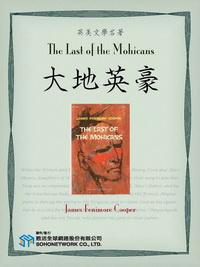 The Last of the Mohicans = 大地英豪

While the French and Indians besiege Fort William Henry, Cora and Alice Munro, daughters of the English commander, are on their way to join him. They are accompanied by Major Duncan Heyward, Alice's fiance, and by the treacherous Indian Magua, who secretly serves the French. Magua plans to betray the party to the Iroquois, and to claim Cora as his squaw, but he is foiled by the scout Hawkeye and his companions, Chingachgook and his son Uncas, who deliver the girls to their father.

The Last of the Mohicans = 大地英豪